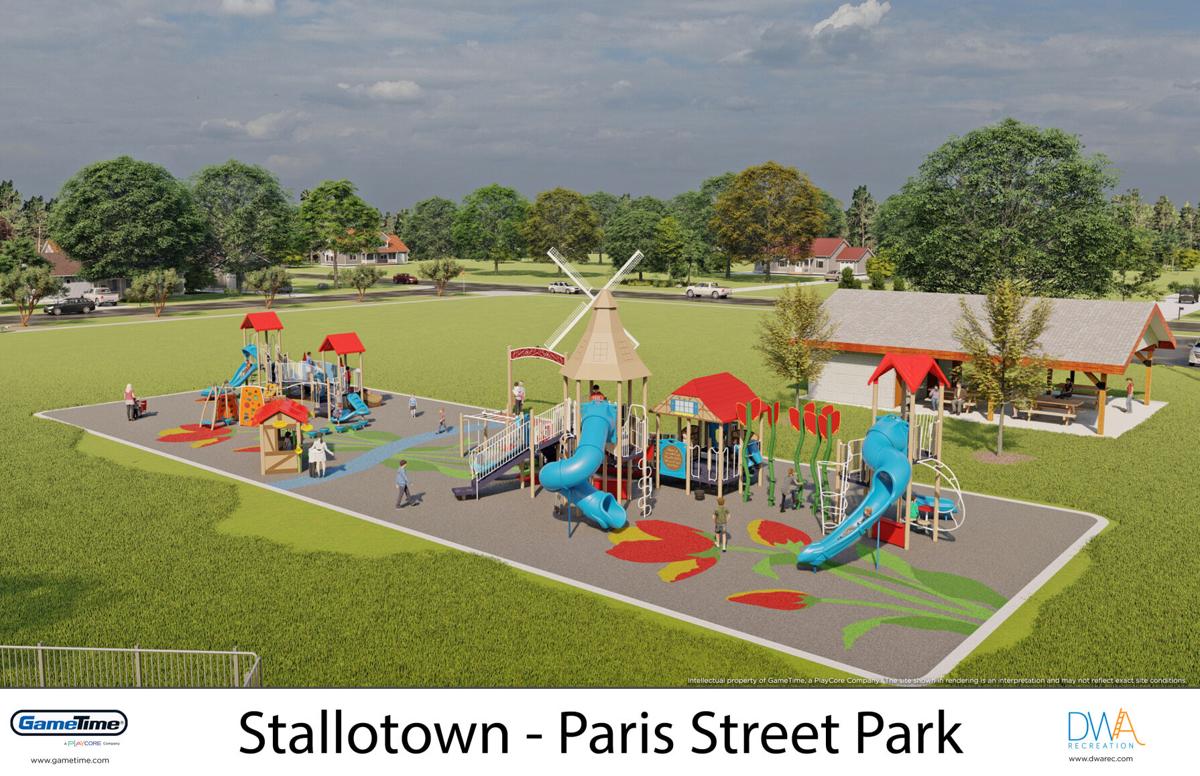 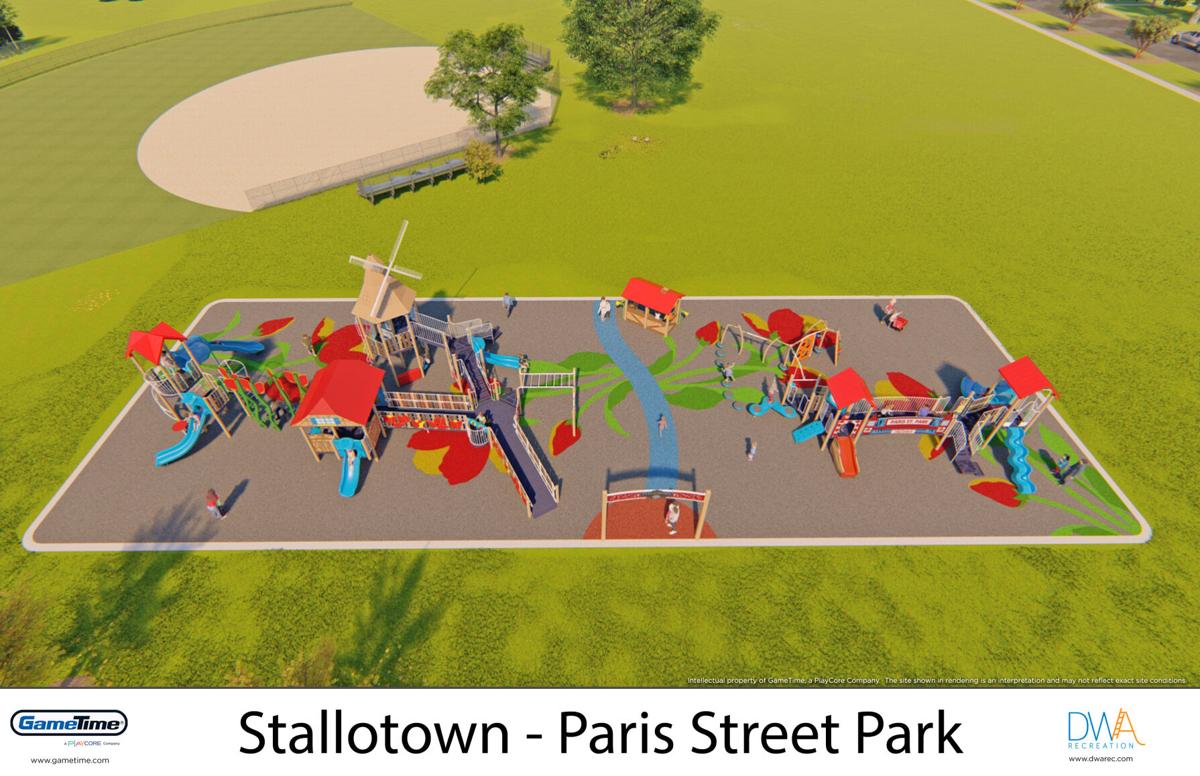 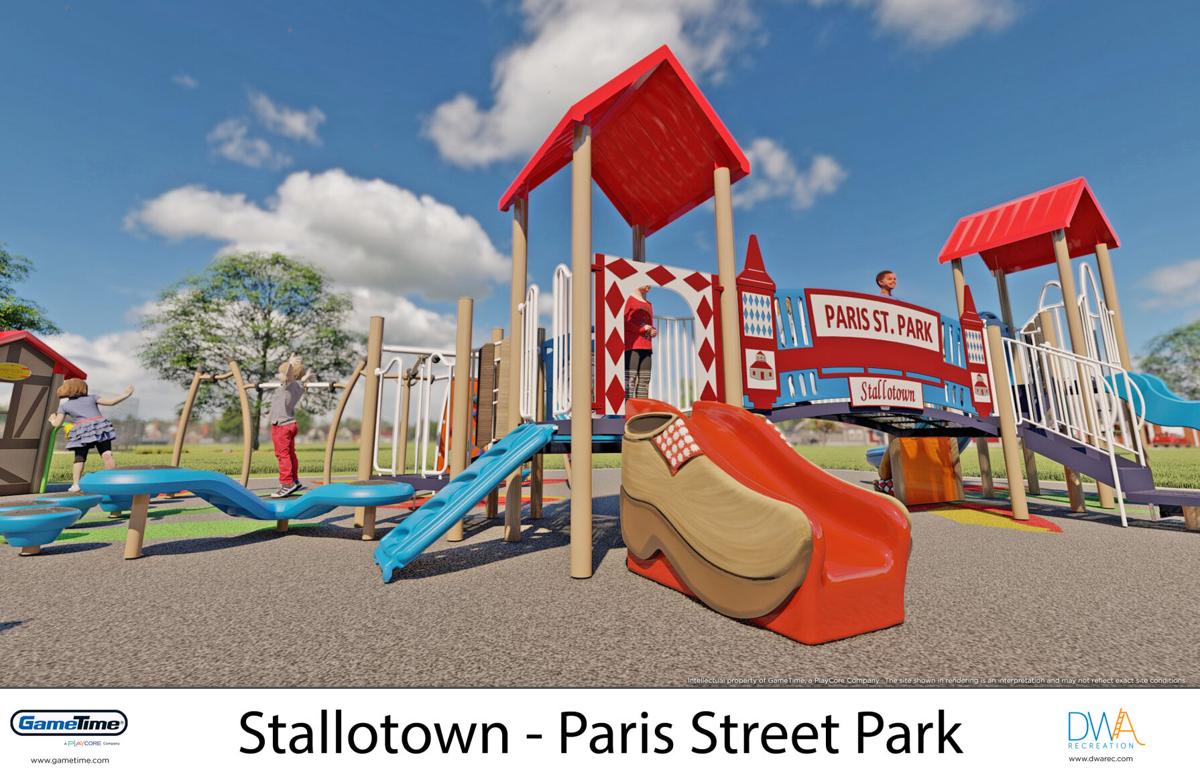 A year long process of looking into what improvements could be made to the Paris Street Park culminated in the Minster village council giving the go ahead for plans to move forward at their Jan. 19 meeting.

Minster residents, and moms, Kim Wiford and Jamie Mummey began to talk about the parks in town about a year ago.

“I have four little kids up to the age of six,” said Mummey. “Each time I go to a park in Minster, specifically, I needed shoes for the parks because we have the black mulch. Their shoes get ruined immediately or they’re just plain filthy. By the time I get home, everyone needs a bath because they’re so dirty.”

“We felt like we were falling behind,” added Wiford, who has three kids under the age of 10. “Minster, they usually start the trend of the best stadiums and ball fields. We were at the bottom for playground equipment. We felt there was a demographic being very much displaced as far as young kids go. Especially Paris Street Park, I grew up near there, there’s still currently a lot of hazards that make it not safe to play, that’s what prompted us (to take action).”

To learn more about the upgrades planned for Paris Street Park, pick up the Jan. 26 edition of the Community  Post.

Sorry, there are no recent results for popular images.

Sorry, there are no recent results for popular videos.

Sorry, there are no recent results for popular commented articles.