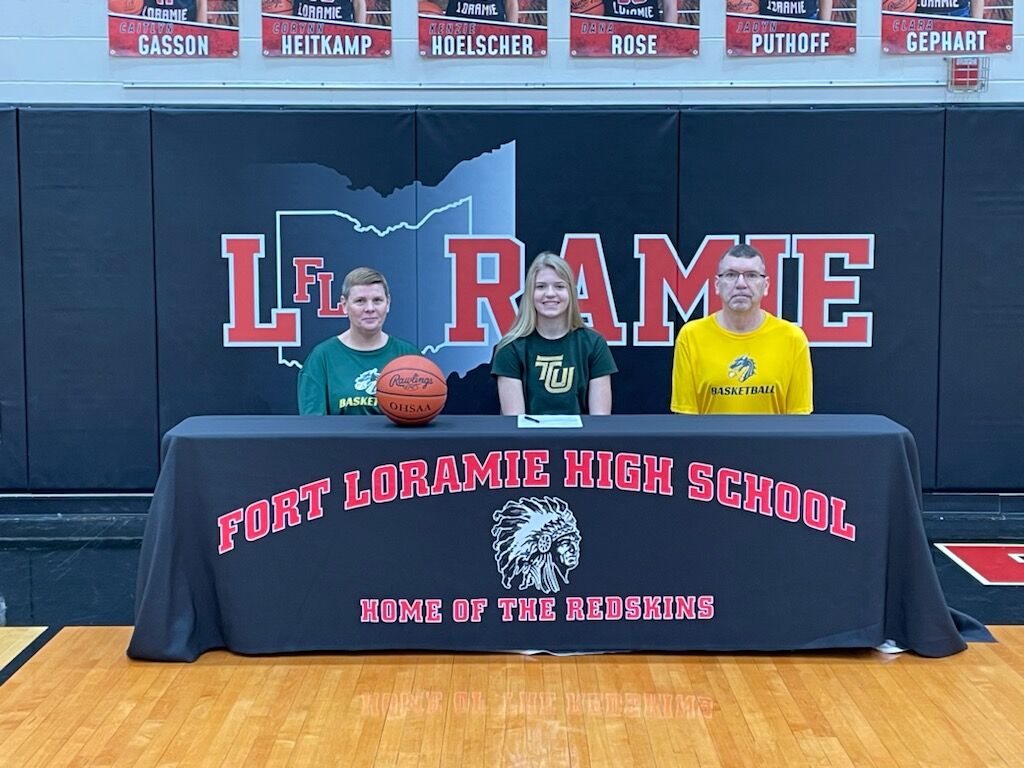 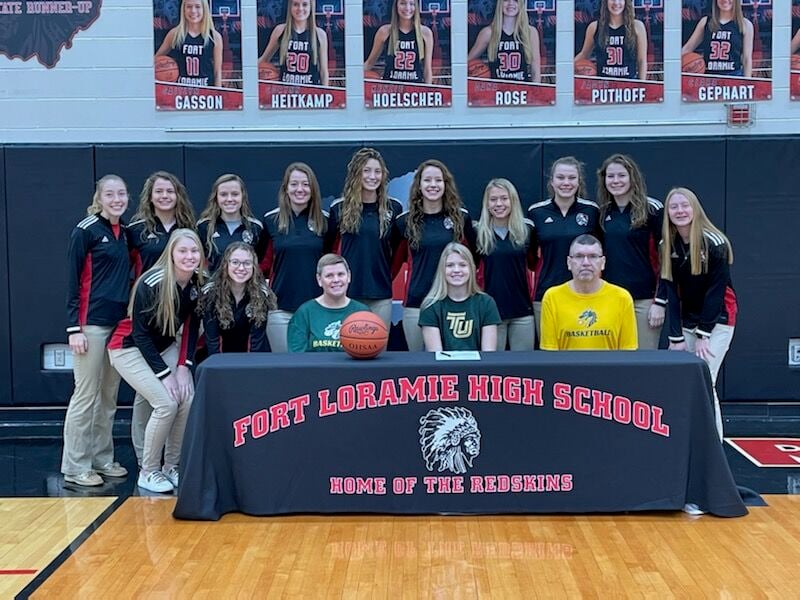 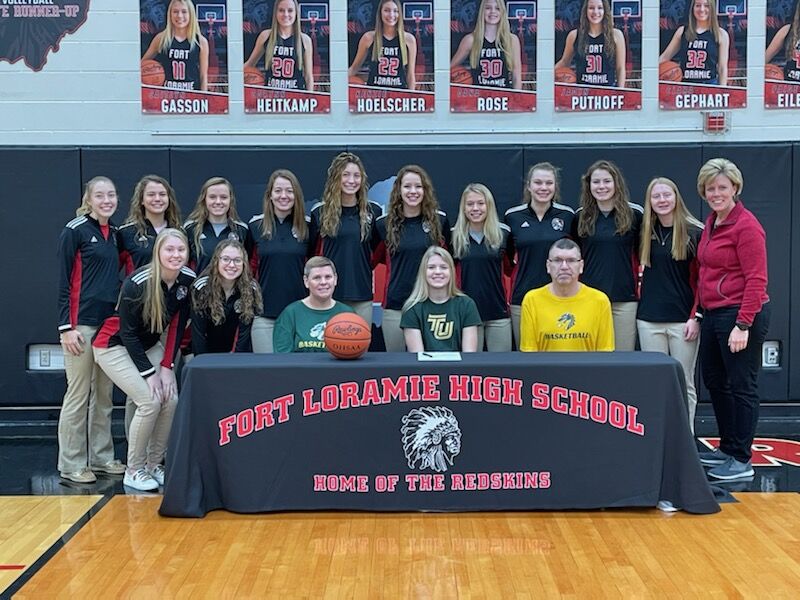 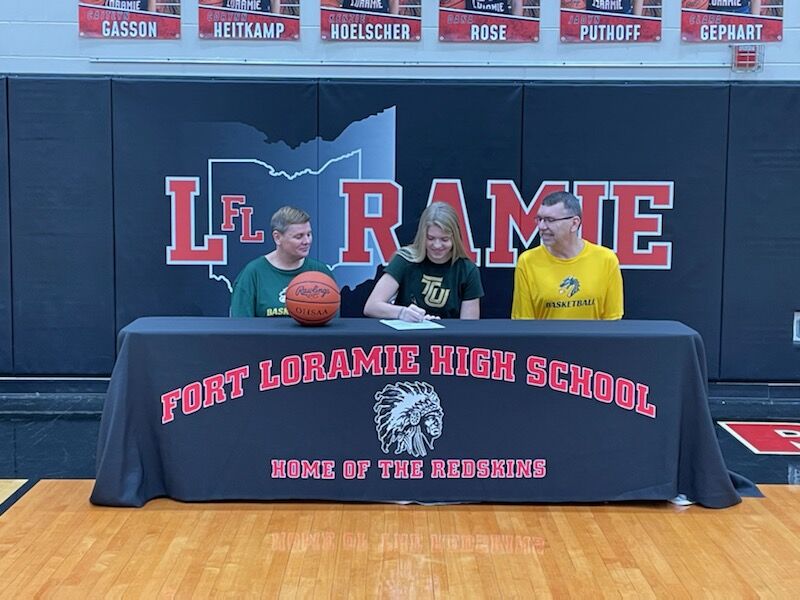 On Nov. 20, she made it official, putting pen to paper as she signed her letter of intent in the high school gym.

Last year, she helped the team to an undefeated 26-0 record before the state semifinals were canceled due to COVID19. She was named the conference player of the year and named to the All Ohio 2nd team, District 9 Coach’s team and the Southwest District first team.

“I would say from her freshman year to her senior year, I’ve never had a player grow as much as she has,” said Lady Redskins head coach Carla Siegel. “The transformation she's made in four years is remarkable. I give a lot of that credit to her. As a coaching staff we can try and help her get better but she takes on so much herself with her work ethic and determination. I’m so happy and so incredibly proud of the accomplishments she’s gotten int he past year. Her signing that letter today to play at tiffin is a huge compliment to her work ethic.”

To read the rest of this story pick up the Nov. 24 edition of the Community Post