Starting at
$0.99 for 7 days
Get Started
View all rates
You have permission to edit this article.
Edit
Home
News
Sports
Obituaries
Local Events
Photos
e-Edition
Classifieds
Subscribe
Share This
1 of 5 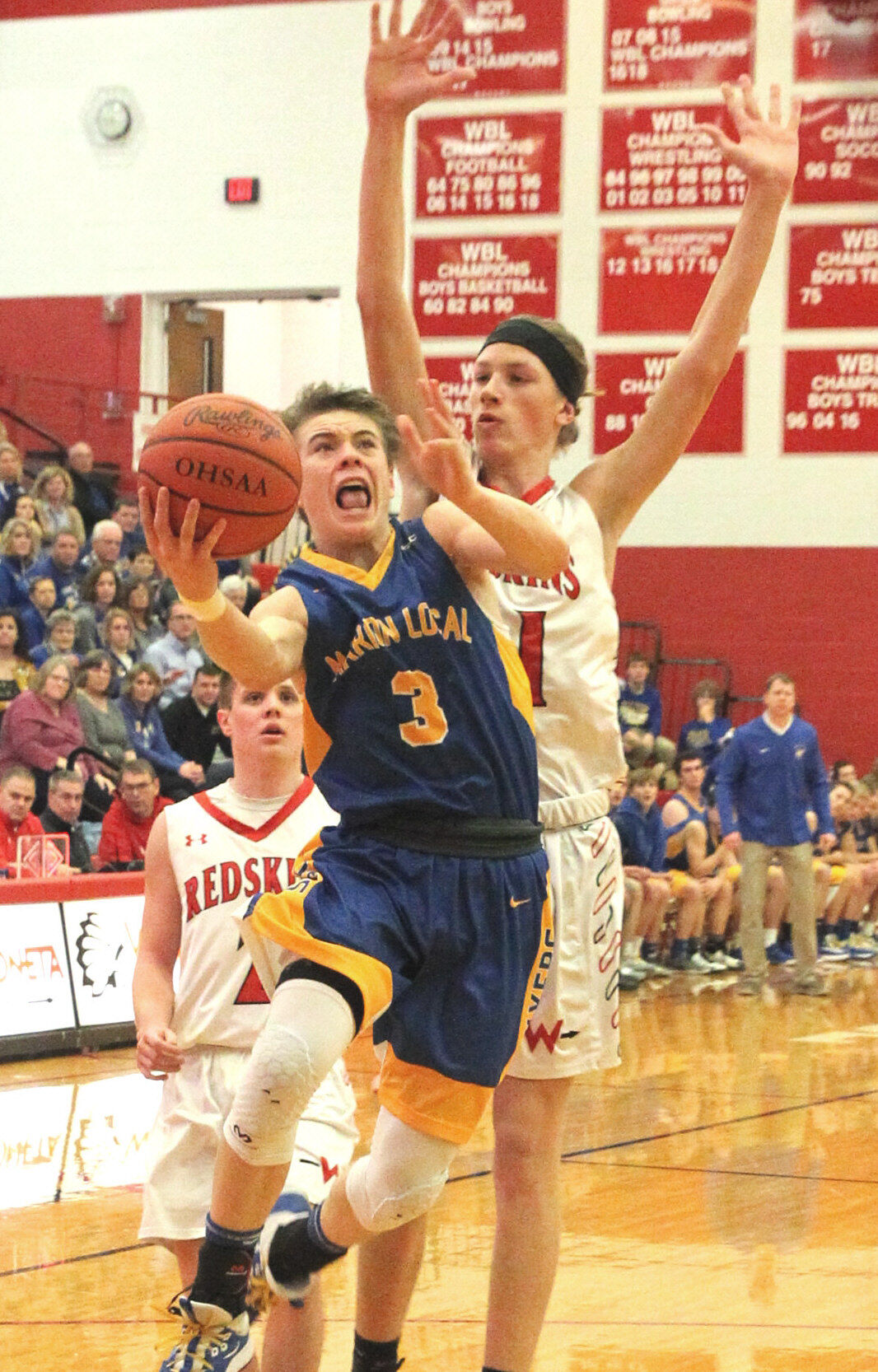 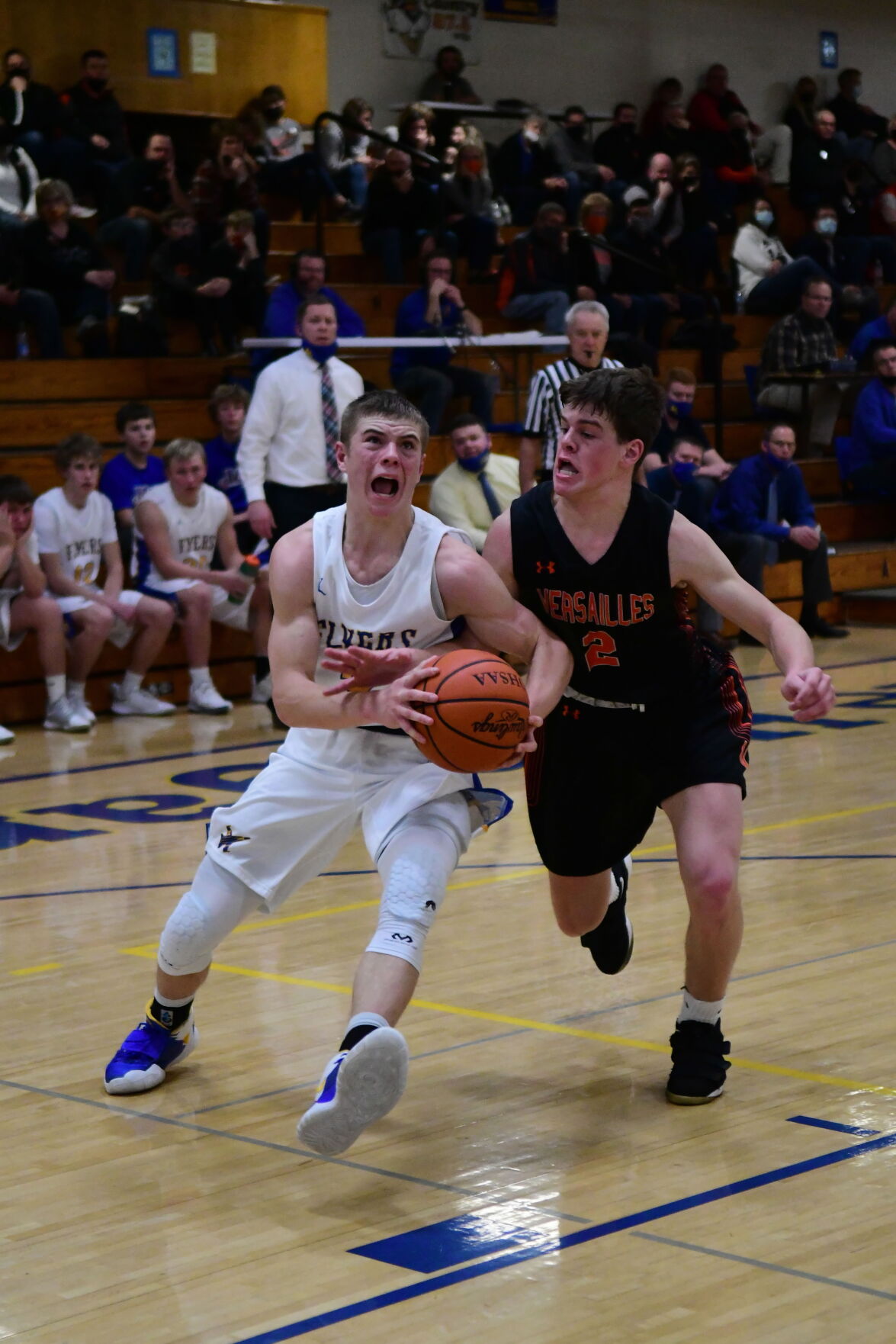 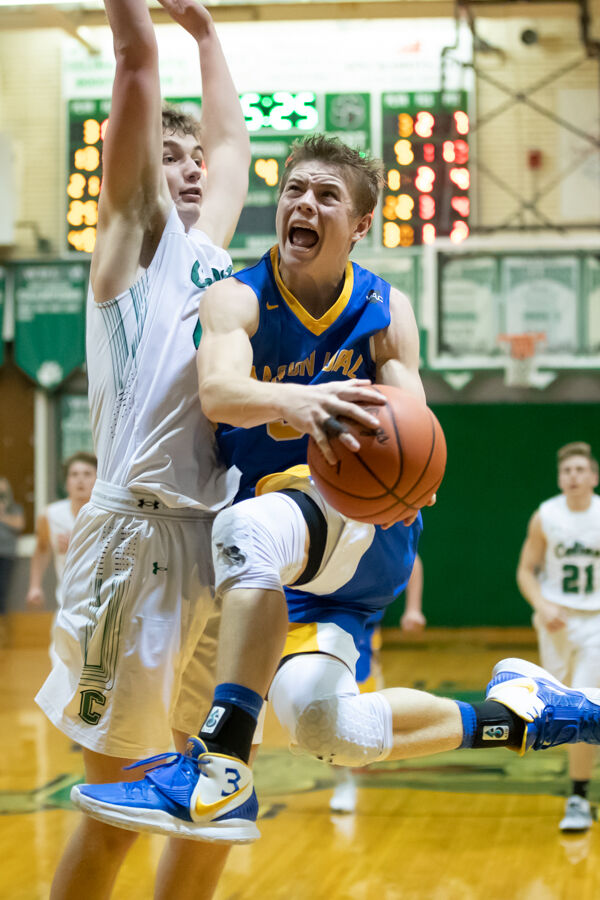 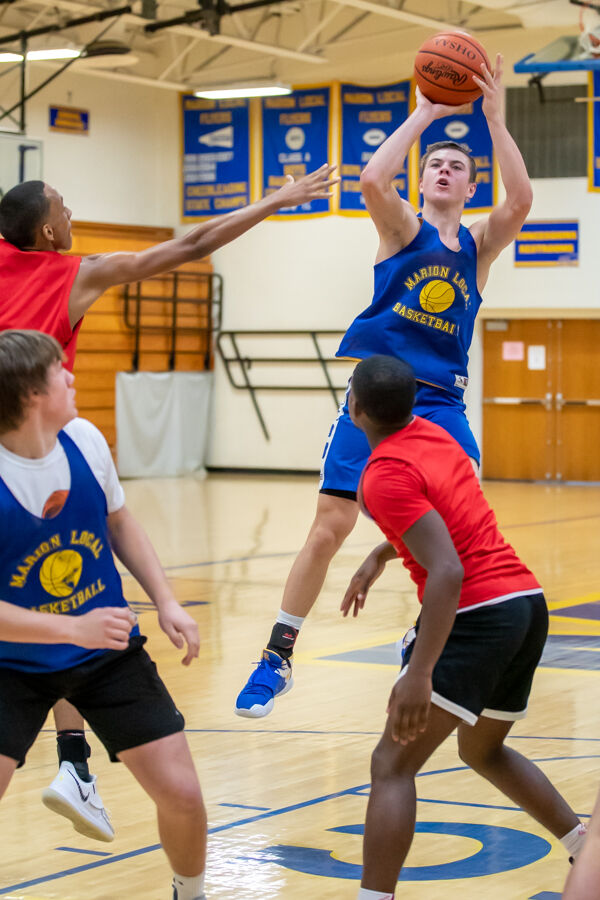 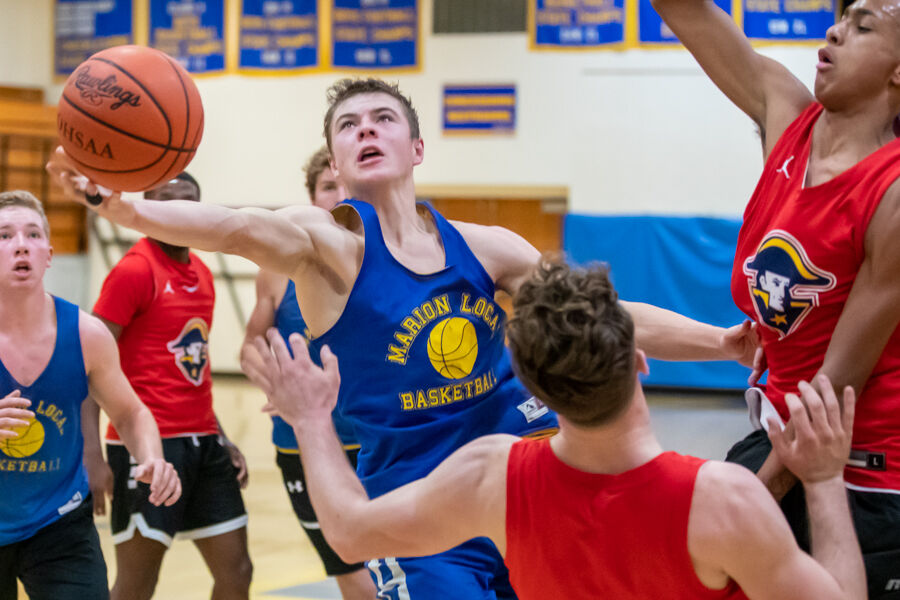 Eyink sent out a  tweet on Jan. 20 thanking the staff at Capital for recruiting him, his coaches throughout his career, family members, friends and the Maria Stein community.

Basketball is in Eyink’s DNA. His dad, Eric, played at Edison Community College and his uncle, Cory Eyink, played for Dan Dakich at Bowling Green.

“He really knows what it takes,” said Eyink of his uncle. “Him and my dad pushed me the hardest, especially my dad. He works with me a lot. And of course, all the kids and coaches who’ve helped make me better along the way.”

Eyink remembers shooting on a mini-hoop as young as four years old and began playing organized basketball in first grade before beginning to play AAU ball in the fourth grade.

“I’ve been around it all my life,” said Eyink. “I just love competing. Winning is definitely fun but whenever you’re competing and playing hard, that's just so fun to do, whenever you're working your tail off and getting rewarded for it at the end.”

Eyink told the Community Post he’s always loved the game and knew around seventh or eighth grade that he wanted to continue to play basketball after high school.

“Growing up and watching my uncle and tape of my dad, thinking, ‘man how cool would it be,’” said Eyink. “Seventh or eighth grade was when I took it much more seriously and realized maybe the next level is where I want to play.”

While he acknowledged he’s come a long way as a basketball player, he added that he still has a long way to go but realized after a solid junior year of high school and AAU ball that he had the chance to make that dream a reality.

Eyink took his first visit to Otterbein on Sept. 18 and shortly received his first offer after from Ohio Northern on Sept. 21.

But a Oct. 9 visit to Capital was the start of his journey to committing there.

“Their location, being in Columbus there’s so much to do,” added Eyink on what else stood out on the visit. “My freshman year when we went to states, we practiced there. So, I had an idea of what it was like. I really liked that gym when I got there. Their facilities are so nice and campus, I was really impressed. It just felt like home to me.”

Eyink had one more visit to Wittenberg on Oct. 17 before his commitment to Capital on Jan. 20.

It came down to Capital, Ohio Northern and Wittenberg, with Eyink adding that in addition to loving the coaches and location, that it was a gut feeling.

“What was cool was they showed me a video of what I could do for them and it was incorporated into their own film,” said Eyink on what the coaching staff had envisioned for him as far as a role in the program.  “Right now, I’m going to be a point and maybe convert to a two guard. If we ever wanted to go two point guards at once I could be the two guard.”

Eyink plans to major in Marketing.