Starting at
$0.99 for 7 days
Get Started
View all rates
You have permission to edit this article.
Edit
Home
News
Sports
Obituaries
Local Events
Photos
e-Edition
Classifieds
Subscribe
Share This
1 of 6 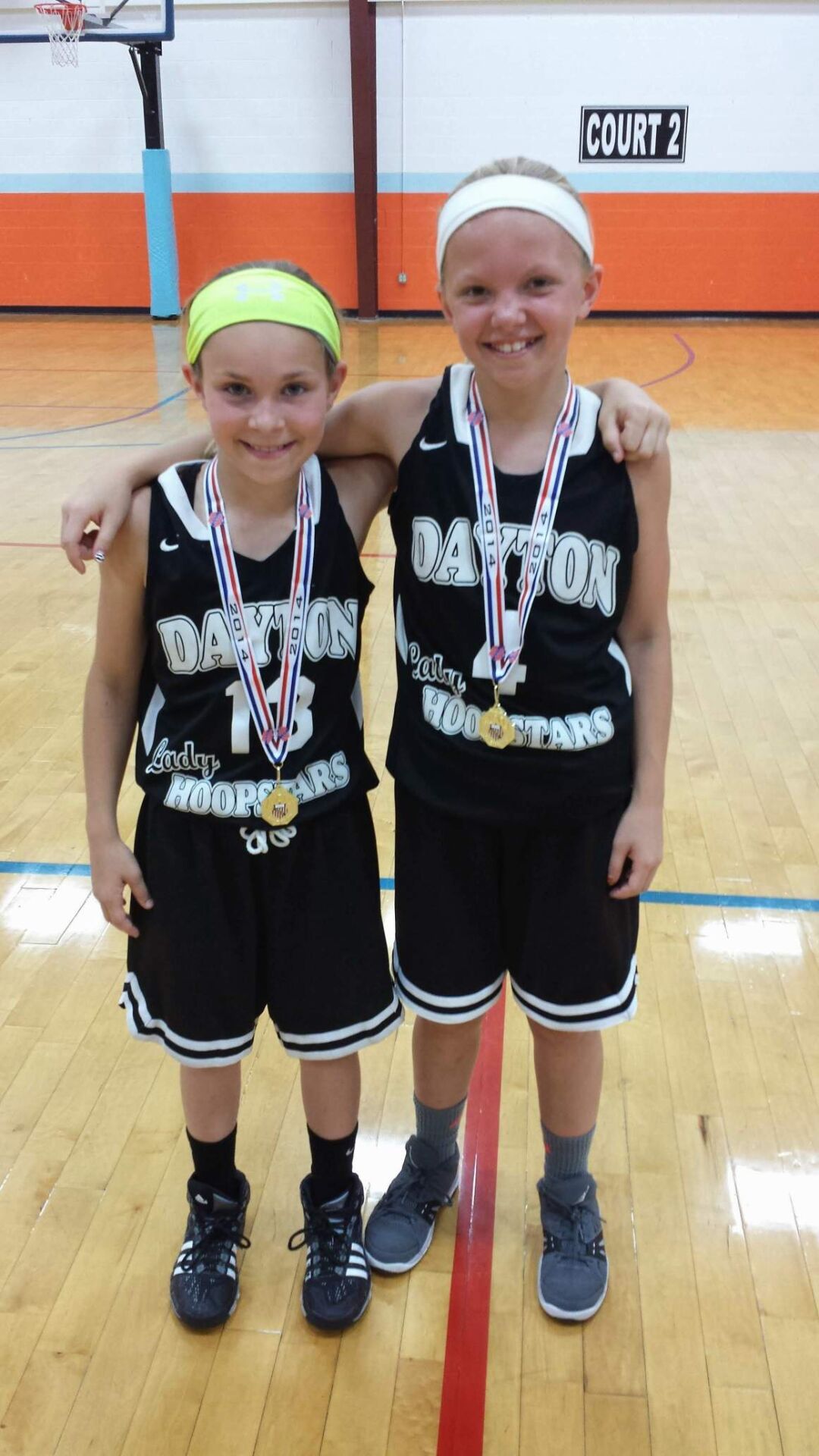 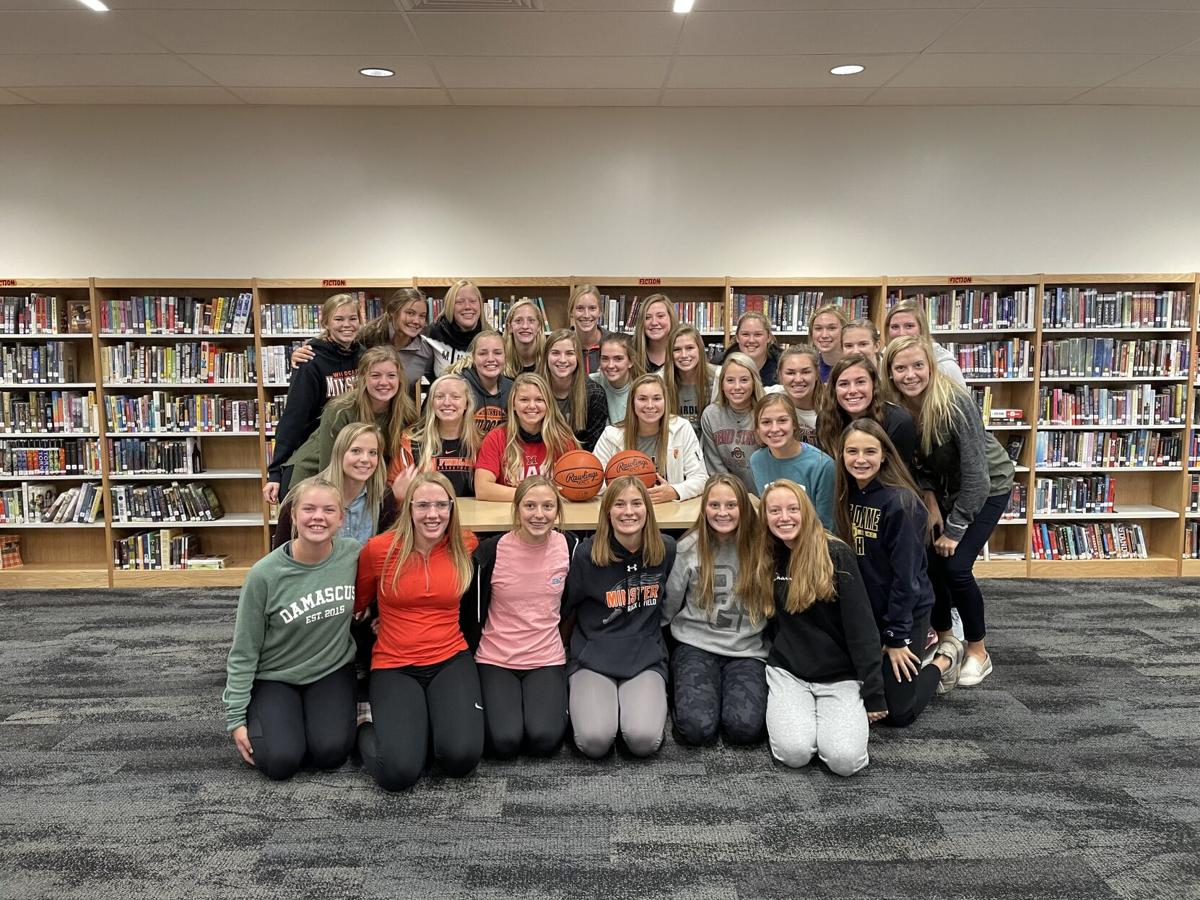 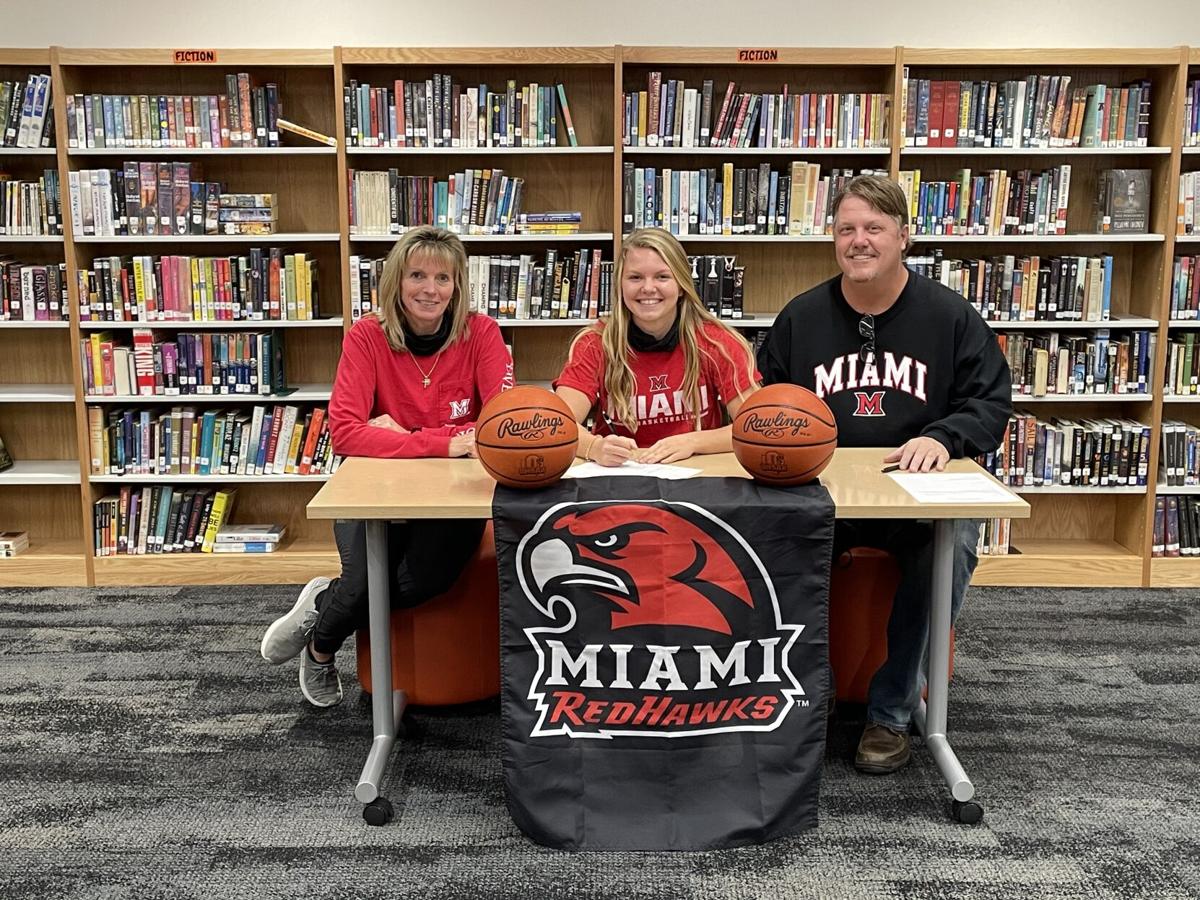 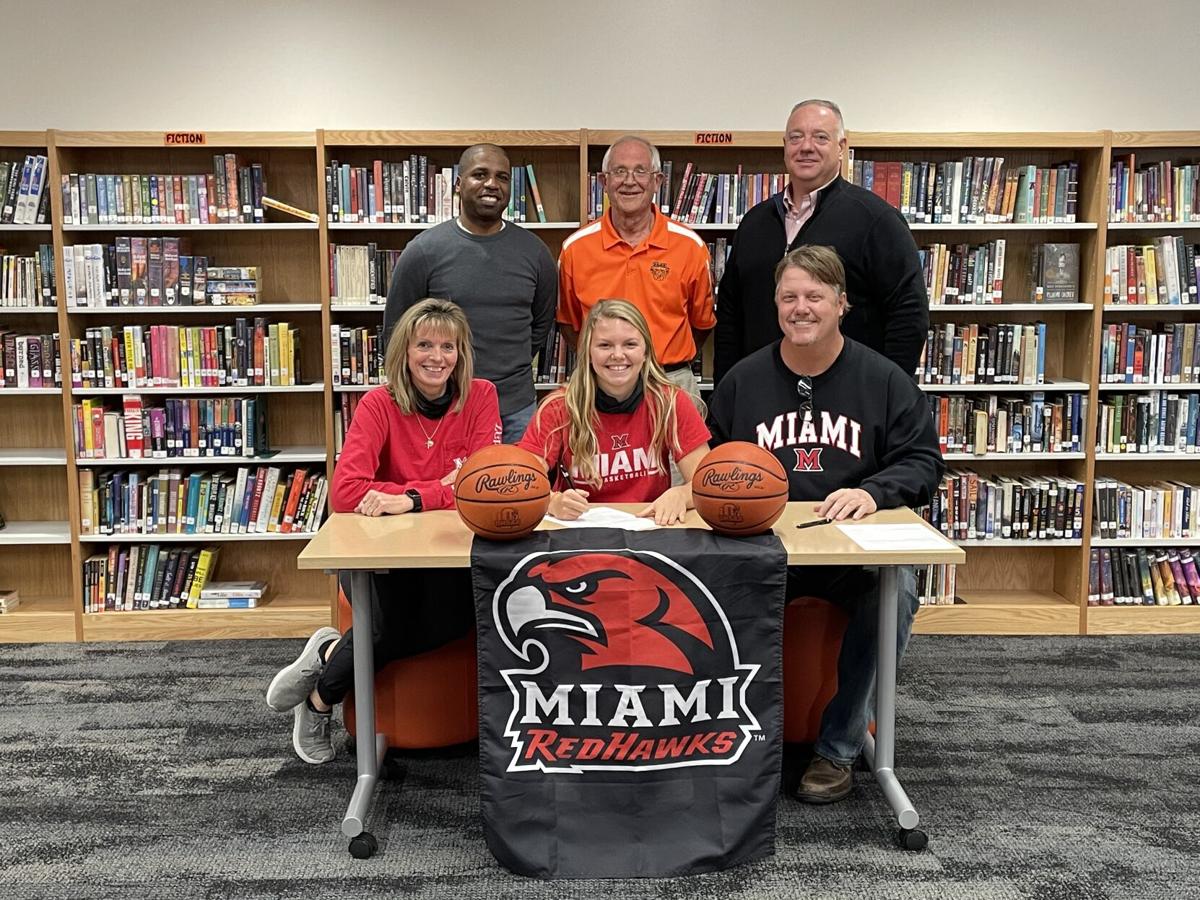 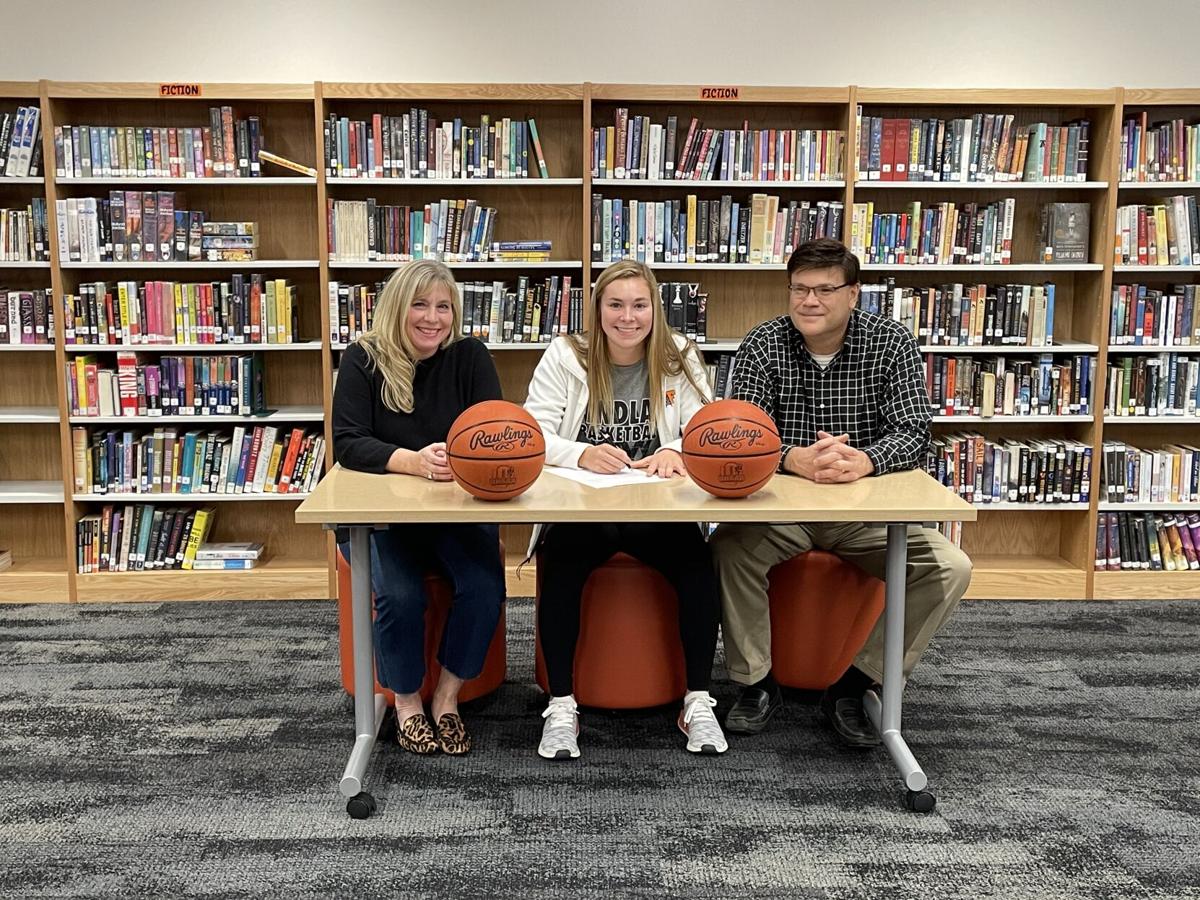 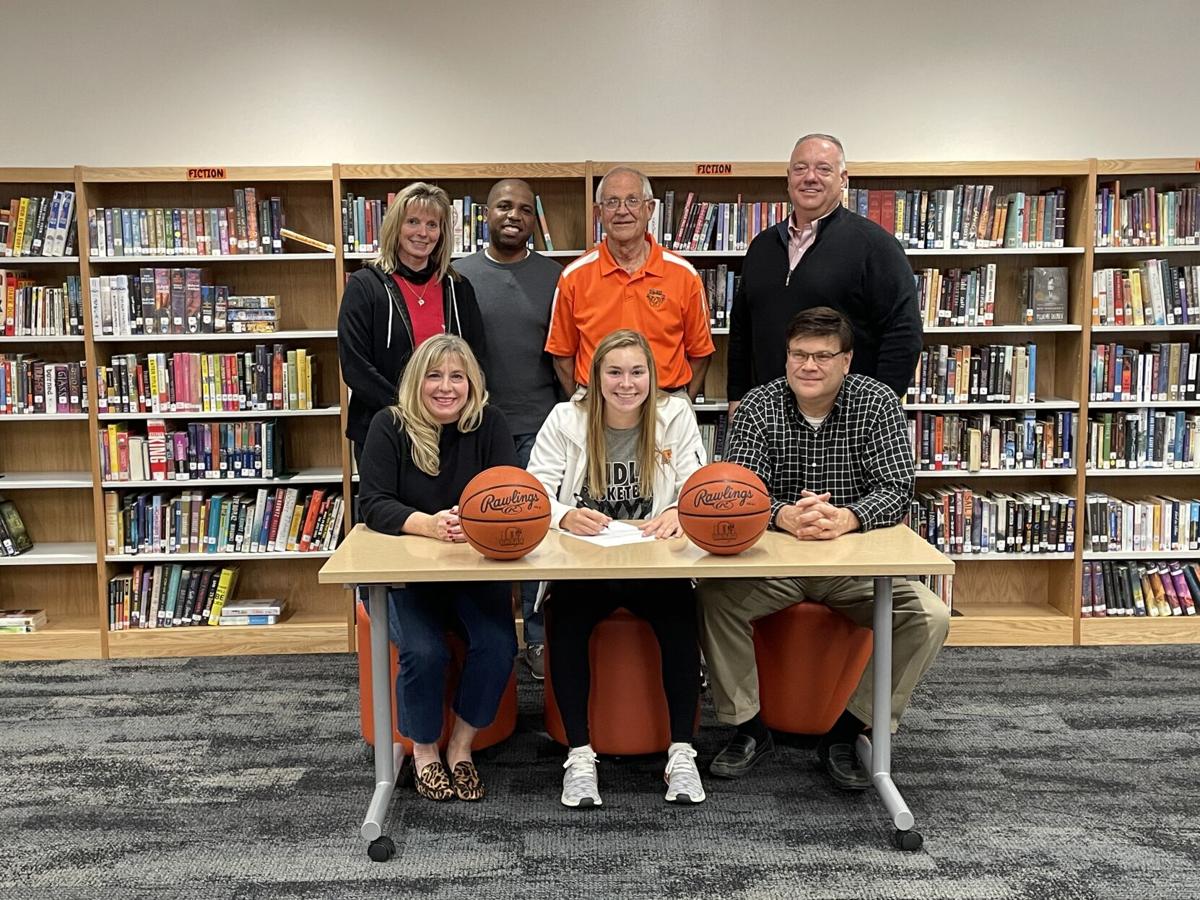 Ivy Wolf and Janae Hoying first met in preschool and have been playing basketball together since the third grade.

They both announced their collegiate basketball decisions two days apart back in April and it was only fitting the two best friends signed their letters of intent to continue their basketball careers on Nov. 11 at Minster High School.

Wolf will be suiting up for the Miami RedHawks while Hoying will don the familiar orange and black with the Findlay Oilers.

Wolf and Hoying been competing with and against each other going back to the beginning their friendship.

Whether it was 250 made shot workouts after track practice in junior high, trying to get the steal first on an opposing player as soon as they would cross midcourt or trying to be the first one in the car to have a body part cross the state line first as they trekked all over the country to various AAU basketball tournaments, they were competing.

To read the rest of this story, pick up the Nov. 17 edition of the Community Post